Deep into the Sassanid Era in Bishapur

On this excursion to the Sassanid sites in the suburbs of Shiraz, we will see the remains of the last emperors of old Persia before the Islamic era. They used to rule a huge area, in today’s geographical map consisting of Iran, Iraq, the Caucasus, Egypt, Turkey, Central Asia, Yemen, Pakistan, and parts of Eastern Arabia. Bishapur was one of the most important bases of the Sassanid kings.

During this one-day excursion, we will visit the Anahita Temple, Valerian Palace and the ancient city itself. Wandering around these somehow well-preserved sites, we will learn about the lifestyle of Iranians before the adoption of Islam. Moving on, we will see the local stores and you can buy souvenirs if you like.

The next highlight to explore is the famous Tange Chogan which is located close to the Chogan River and hence has always been considered a pleasant place. Except for the historical and cultural value, the eye-catching rock formations make the area interesting from the natural viewpoint too. We will also have the option to visit Shapur Cave, situated in the mountainous parts with about 2 hours of hiking.

Start
Shiraz
The tour starts by picking you up from your location in the city of Shiraz.
Sightseeing
Bishapur
Upon arrival in the city of Bishapur we will visit the Anahita Temple, Valerian Palace and the ancient city itself as the remains of the glorious Sassanid era of Iran. We will have some time to buy souvenirs and have lunch. Later on, we will continue to Chogan Gorge to visit the amazing Bass Reliefs and Tang-e Chogan located close to the Chogan River.
Finish
Shiraz
You will be transferred to your location in Shiraz at the end of the tour.

- Since we will be out from 8:00 in the morning to 6:00 in the evening, be sure to have comfortable shoes.
From 7-2 days prior to arrival: 30% Less than 2 days or no show: 60%
Since this is a private tour, upon your request, the itinerary can be modified.

The tour starts from and finishes in Shiraz, at your location.
Upon your request, some attractions can be skipped to save time.
In high season months like April, May, September, and October hotels, tours and driver guides will be sold out very soon. Hence, it is better to book your trip as soon as you can.
The default tour-guide for the tour is English-speaking. However, upon your request we can check the possibility to have a tour guide in another language.
Sure. Our private tours are held between one person to large groups. You can choose your fellow travelers by scrolling down adults number at the right side of page.

I am happy with my booking at Exotigo, easy online booking with my credit card and good customer service
O

Farzam is a fantastic guide, extremely knowledgeable about the history of every place we visited! Very accommodating as well.
P

Great experience. The driver came to fetch us earlier than expected using a land cruiser. Then the drive is about 30 mins to the Bishapur. for me as I love historical site that was the must-see site in Iran. If you have enough time in Shiraz, I really recommend this tour.
Showing 1 - 3 of 3 total
You must log in to write review
T 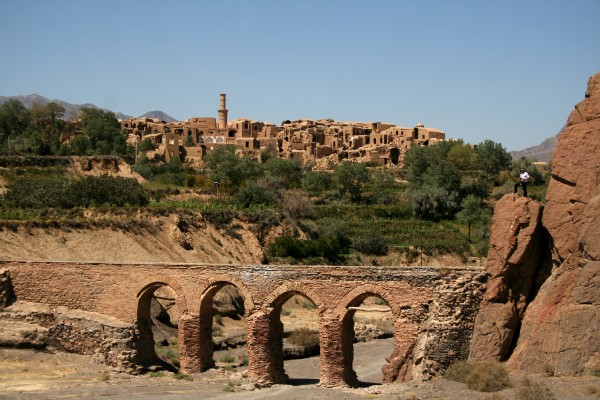 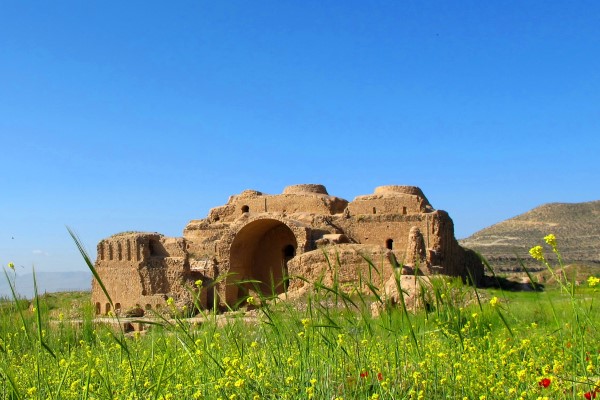 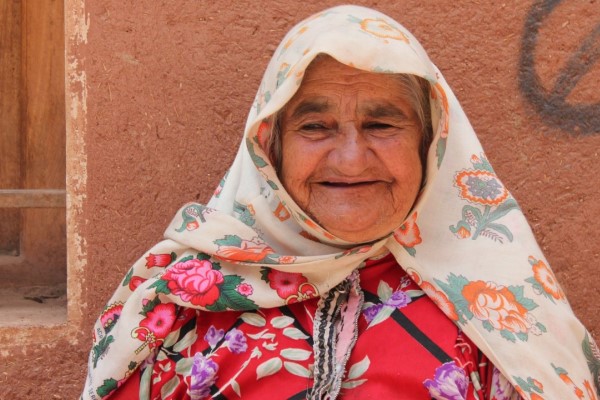 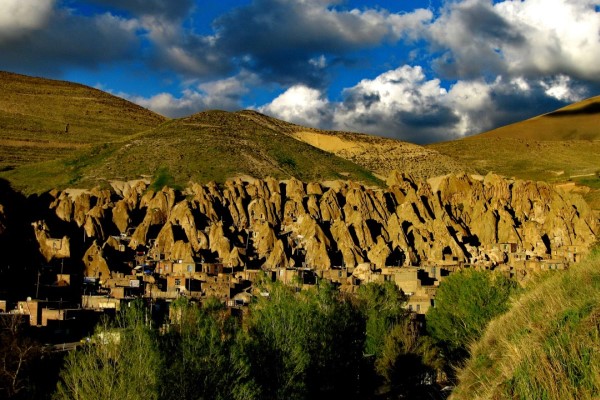