The five-star Parsian Esteghlal International Hotel, formerly known as the Tehran Royal Hilton Hotel, has been hosting visitors, events, and conferences since 1962.

The twin West & East Towers, which are located in the Alborz Mountain Ranges, provide guests with access to some of Tehran's most popular attractions as well as an unobstructed view of the entire city.

The 70,000 square-meter complex, designed by Heydar Ghiai, a pioneer of contemporary architecture in Iran, and famed British architect Raglan Squire, who created Hilton hotels, was a first-of-its-kind hotel in the Middle East, both in scale and magnitude.

The complex, which has two buildings, East tower and West tower, with 504 mountain and city-facing rooms, is fascinating with the early morning dawn followed by a cool soft wind. 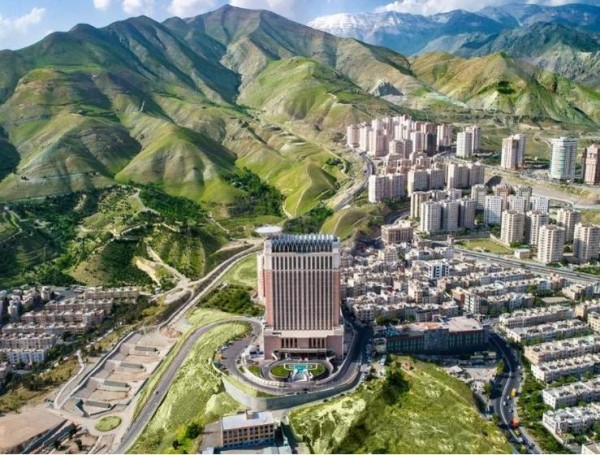 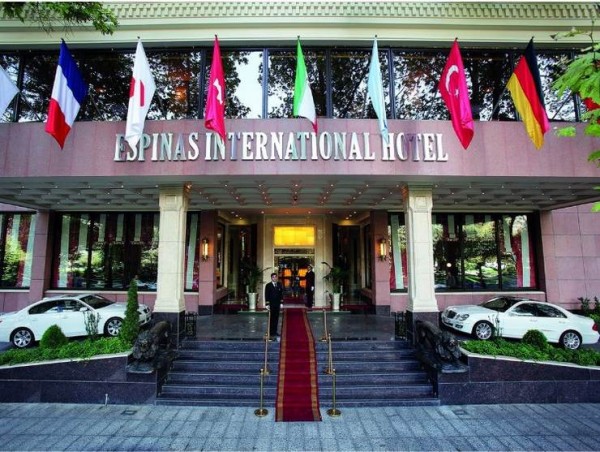 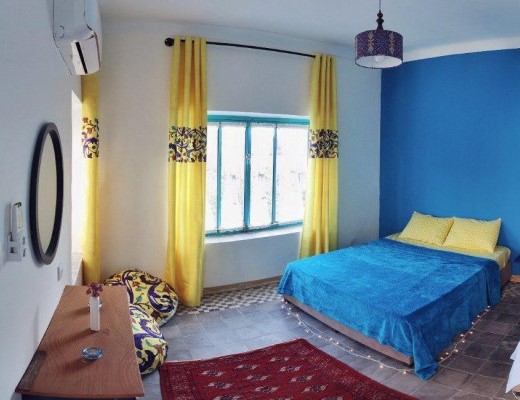 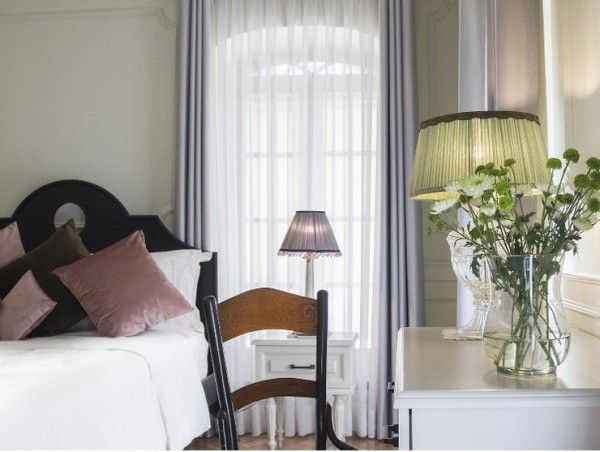 Staff were great and friendly as I remember. that was probably the best part of this hotel. the rest eveything above average and acceptable
J

We stayed at East tower and the room view was awesome. hotel facilities were good although we did not had enough time to use them
M

Great pool and outdoor dining, generally hotel was above average
Showing 1 - 4 of 4 total
You must log in to write review
A