The Bekhradi's Historical House is the only 17th century Safavid historical house that has been restored and used as a traditional hotel. The house is comprised of two constructions. One of the buildings, with the style of the Qajar era (1789-1925), was restored right next to another with Safavid architectural construction. Hence, Bekhradi’s Historical House is a manifestation of the magnificent architecture of the two historical periods; Safavid and Qajar.

The Bekhradi’s Historical House, which was restored from 2017 to 2019, is registered on the Iran National Heritage List. The house is located in Sonbolestan, one of the oldest neighborhoods in northeast Isfahan.

The Qajar and Safavid building, with 25 suites and rooms, has the capacity of hosting 65 persons. Four royal suites are located in the Safavid building named Ravagh, Tagh, Gooshvareh, and Hojreh and the rest 21 rooms and suites are in the building with Qajar architecture. Each suite has its distinct historical characteristic, which is manifested on wall paintings, stucco work, and stained-glass windows.

This house is close to several main attractions such as Naghsh-e Jahan Square, Ali Qapu, and Chehel Sotoun Palace, Si-o-Seh Pol Bridge, Hasht Behesht Palace, and Vank Cathedral. As mentioned, this house is a valuable relic of two rich cultural periods in history. A combination of history and modernity at Bekhradi’s Traditional House makes your stay an unforgettable memory. 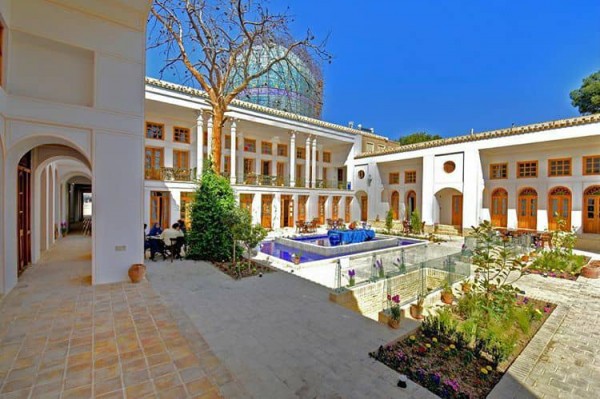 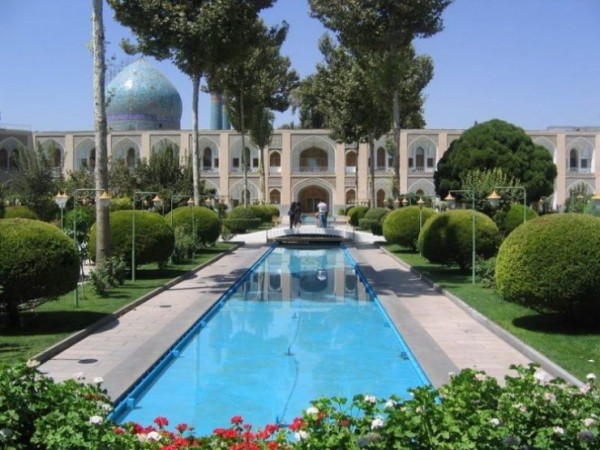 I booked the place for two nights as I prefer traditional houses rather than typical hotels, especially when I am travelling to Iran, Egypt, India, Morocco and even Turkey. Traditional hotels are somehow added value since you are paying to stay as well as visiting a historical building.
N

A charming house, with its eye-catching and wonderful building, a variety of rooms with special design, convenient and helpful staff.
Showing 1 - 4 of 4 total
You must log in to write review
H